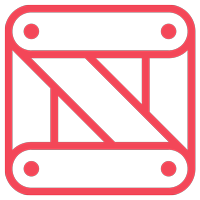 Creators of the multi-award-winning title, Keep Talking and Nobody Explodes.

Once upon a time, three developers, Ben, Allen, and Brian, entered a Global Game Jam and left with an unusual idea for a game. It had no story, no characters, and required a VR headset, a printer, and a manual. And that game eventually became the award-winning bomb defusal title,  “Keep Talking and Nobody Explodes”.

In 2017, the team welcomed their first full-time employee. Since then, they’ve been working on bringing Keep Talking and Nobody Explodes to new platforms and translating the game into new languages.

Livelihood is but one part of life.

We strive to enable long-term success by respecting our team’s time and providing work flexibility. We’re committed to avoiding overtime and regularly review our processes to see how we can do better.

Whether it’s learning a technique, language, or looking for speaking opportunities, we want to help our team continue to build the skills they need. Every month we dedicate time toward self-directed learning opportunities.

We just want to make games.

We enjoy making the games we want to make. A small team allows us to focus on doing what we do best. We aim to grow our studio responsibly and provide stability for our team and
future projects. 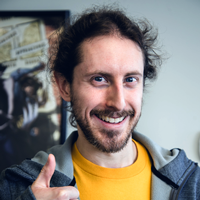 Allen has always lived and breathed interactive media. After discovering a natural talent for creating fun experiences in school back in 2006, Allen set his sights on video game development and hasn’t looked back since. He eventually decided to go ‘full-indie’ and left his job at a mobile game company to co-create Keep Talking and Nobody Explodes. 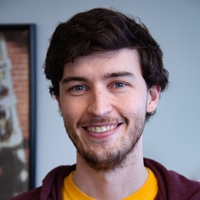 When he’s not making indie games, Ben can be found making indie games. Ben is the sole founder of Going Loud Studios, where he has created games like DLC Quest and Loot Box Quest. Ben also enjoys public speaking and is a member of the Forbes’ 30 Under 30 list for Games.

Brian is a recovering enterprise software developer. He worked at IBM for six years before leaving to form his own company building tools. Brian eventually left that world behind to pursue his passion for video games, virtual reality,  emerging technologies. 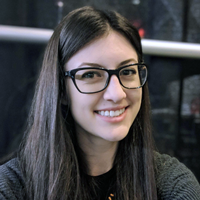 Taraneh is our studio operations and communications lead.  She handles a diverse variety of tasks that keep our studio’s engine running along with marketing, communications, social media, website design—the list goes on. Right now, she’s probably wondering if you have a mailing list and how she can help you introduce new players to your game.

Previously, Taraneh was a community manager for Bendy and the Ink Machine, and has been a part the marketing teams at Breaking Walls and You.i TV.

For questions about Keep Talking and Nobody Explodes, click here. You can reach us at hello@steelcrategames.com.